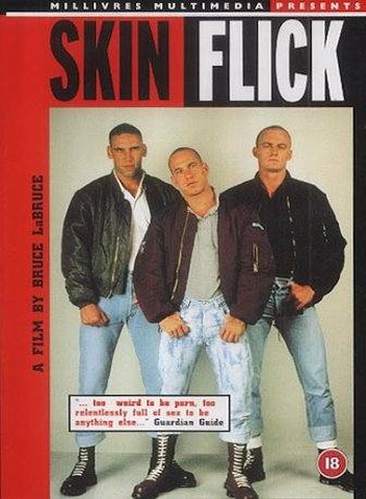 Director Bruce LaBruce once again uses the subculture as a backdrop for various man-on-man couplings of varying degrees of explicitness. The loose story concerns a gang of malicious skinheads who enjoy each other physically between bouts of violent crime.

Re-Penetrator is the story of a stripper (Joanna Angel), who after being dead for twenty years, is resurrected back to life by perverted mad scientist Dr. Hubert Breast (Tommy Pistol). Dr. Breast vaginally injects the long-dead, but exquisitely preserved, exotic dancer with special serum so the re-penetrated corpse will return from the VIP room in hell and crave nothing but sex. After he injects her with a gooey green potion the stripper awakens with an insatiable craving for balls, and she fucks the mad scientist from the gurney to the grave 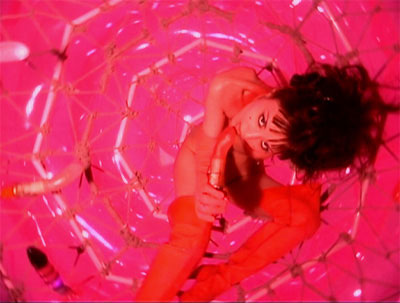 Reiko is a sex robot programmed to accumulate sexual experience. She goes through seven body types to experiences a variety of couplings. She returns to the company to download her accumulated info and escape from their control. When arriving at orgasm the Japanese call out IKU, IKU. IKU means coming in Japanese. IKU is orgasm. 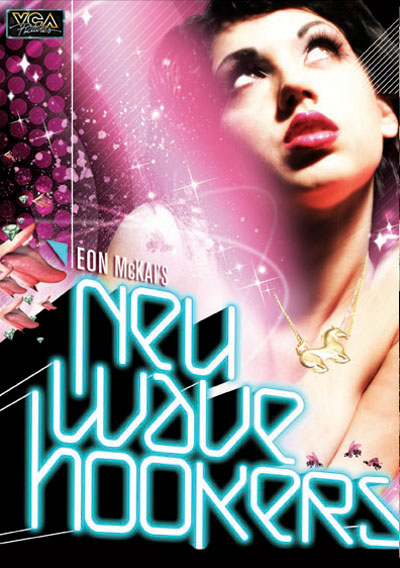 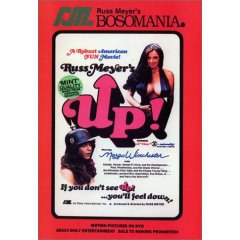 The story, which is completely unimportant concerns the murder of Adolph Hitler who now lives, until recently, in a small town in America. The suspects are a bunch of locals who all have overgrown sex organs and do nothing but bang and run (literally) around 24 hours a day.

Except where otherwise noted, content on this wiki is licensed under the following license: CC Attribution-Noncommercial-Share Alike 4.0 International